Antichrist Pope Francis to stand with migrants at U.S.-Mexico border 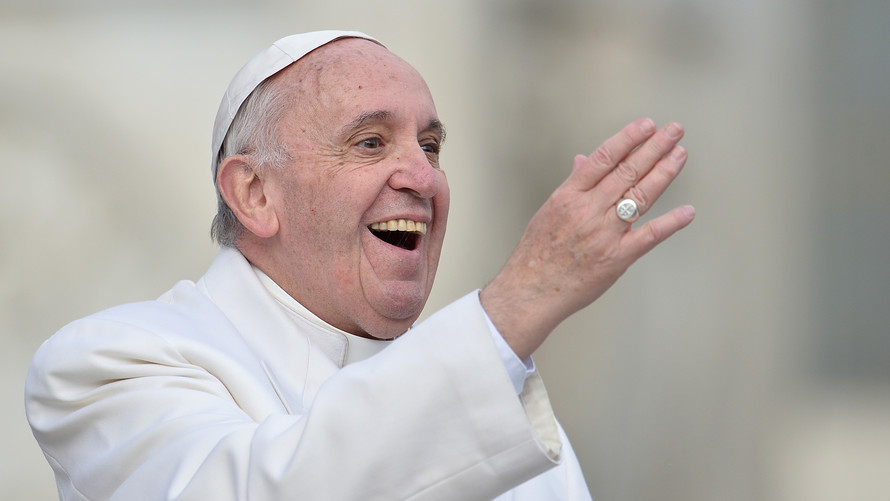 Market Watch: — Pope Francis arrives in Mexico on Friday for a six-day visit that will end with a highly symbolic and potentially controversial act: the pontiff taking a stand on the fortified U.S. border to show solidarity with the migrants trying to cross it.

The pope’s gesture comes at the height of a rancorous U.S. political season in which immigration has become a hot-button issue.

Opinion: That the leader of over 1 billion Catholics is encouraging Mexico’s citizens to break US law under the guise of worshiping Jesus is more proof of the lateness of the hour.

The only recent comparison I can think of is presidential candidate Jeb Bush’s comment that breaking US immigration law is an “act of love”.

And wouldn’t ya know it, Jeb Bush is a Catholic.

Revelation 13:1-9 gives us a look at the person of Antichrist. Having been first introduced in Rev.6:1-2 as the rider on the white horse comes as a peace maker, in chapter 13, he is no longer Mr. ice guy.

Antichrist gets a cohort in a religious figure depicted as having two horns like a lamb but speaks like a dragon. He is in charge of causing all on earth to worship the beast (Antichrist) .

He is called the false prophet and he has great power to deceive those who dwell on the earth.

A Catholic Mass to encourage breaking the law is a great start.

Big Tech Is Back on a Censorship Binge

Trump: “We Got Here Because We Switched From A Policy Of Americanism To A Policy Of Globalism”

World War V: The Coronavirus Is a Battle Between Freedom and Skynet

Panic Pandemic: Why People Who Should Know Better Are Buying The Covid19 Hype?