The Telegraph: The Vatican on Saturday announced it had signed a “provisional agreement” with China on the appointment of bishops, a breakthrough on an issue that for decades fueled tensions between the Holy See and Beijing and thwarted efforts toward diplomatic relations.

Beijing’s long-held insistence that it must approve the appointments in China clashed with absolute papal authority to pick bishops.

Vatican spokesman Greg Burke, speaking in Vilnius, Lithuania, told reporters the aim of the accord “is not political but pastoral, allowing the faithful to have bishops who are in communion with Rome but at the same time recognized by Chinese authorities.” 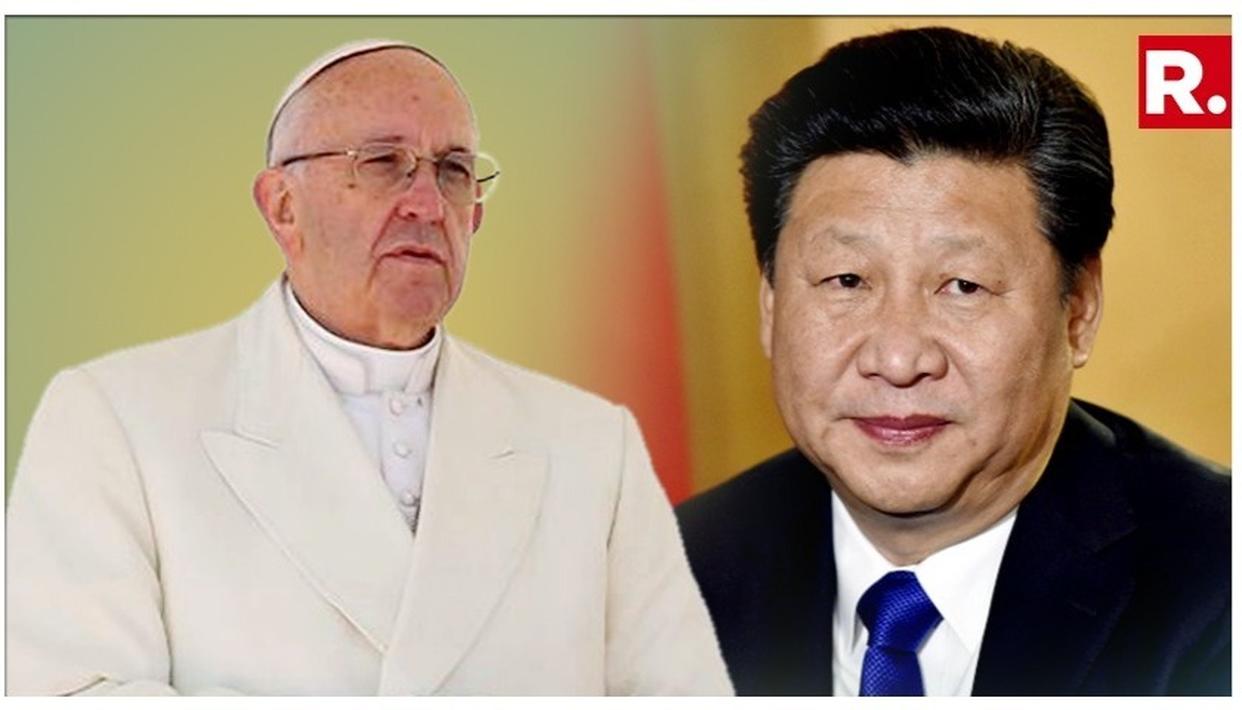 We first posted this story on February 3, 2018 (here) from the Jerusalem Post:

“A framework accord between the Vatican and China on the appointment of bishops is ready and could be signed in a few months in what would be a historic breakthrough in relations, a senior Vatican source said Thursday.

An even partial resolution on the thorny issue of who gets to appoint bishops could open the way for a resumption of diplomatic relations nearly 70 years after they were cut during the Communist takeover of China.”

It is signed, and it is a big win for Francis who needs a distraction from the pedophilia crisis that has engulfed his papacy, even if it means making a pact with the devil.

Agence France: “Analysts warn that Beijing could use the accord to further crackdown on Catholic faithful in China.

Jonathan Sullivan, director of China Programs, Asia Research Institute at University of Nottingham, described the accord as “a strategic move on China’s part; and a naive one on the Vatican’s.”

According to the expert, China’s Communist Party will frame the deal as the Vatican’s seal of approval to the state-run Catholic Church, at a time when Christian believers are facing a severe crackdown on their beliefs and practises.”

Pray for the Catholics of China, they have been sold out as Francis takes another step towards Pontifex Maximus (Revelation 13:11-12).

Cardinal Zen Decries Vatican’s ‘Murder of the Church in China’

Turkey sends 2,000 troops to Libya to Reestablish Muslim Caliphate with Jerusalem as Capital

15 Biblical Israeli Towns that Trump’s Peace Plan Places Under Siege Inside a ‘Palestinian’...

Similar to Arafat, Abbas Is Choosing To Play With Fire