Benjamin Netanyahu HAMAS: LIBERMAN’S RESIGNATION IS AN ‘ADMISSION OF DEFEAT’

JPost: Palestinian terrorist groups reacted with joy to news of the resignation of Defense Minister Avigdor Liberman, calling it an admission of defeat by Israel following the last cycle of violence in the Gaza Strip.

Hamas and Islamic Jihad websites ran headlines declaring “Gaza deposes Liberman from the top brass of the army.” Many Palestinians took to social media to praise the resignation as a “huge achievement and victory” for Hamas and other Gaza-based terrorist factions.

Opinion: In an AL Monitor headline earlier today “Why Israel and Hamas Aren’t Itching For a Fight” the going excuses for Israel’s dovish position after more than 500 rockets landed in southern Israel are:

To which I say hogwash. Fifteen million should help Gaza’s crumbling economy just long enough to buy more cement for terror tunnels and replenish part of the missile stockpile.

My guess is that the Trump team of Jason Greenblatt, Jared Kushner and David Freidman have finished the details on the ‘deal of the century’ and are pressuring Netanyahu to avoid another Hamas war at all costs. 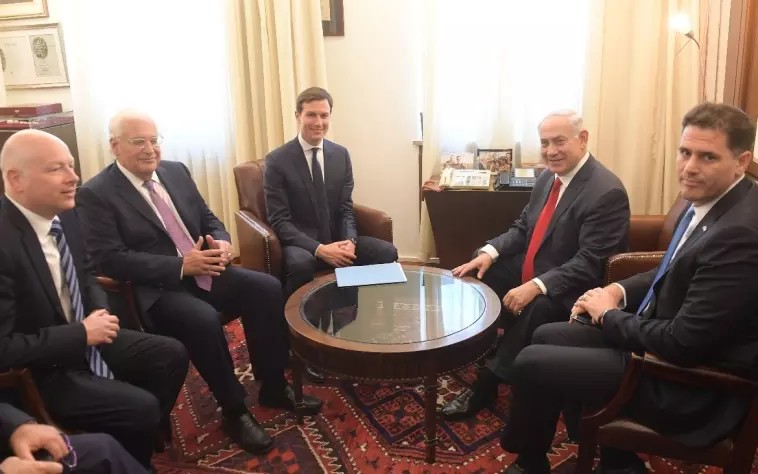 Sanders: Hamas will Ally with Israel for the Right Price