Antichrist Disney Introduces: ‘Demon’ who Trains Children to be Witches

“Let no one be found among you who consigns his son or daughter to the fire, or who is an augur, a soothsayer, a diviner, a sorcerer.” Deuteronomy 18:10 (The Israel Bible™)

Breaking Israel News: A new Disney animated television series released by  Disney Television Animation on Friday has many parents concerned that the House that Mickey Mouse Built has transitioned into giving children a bizarre pro-demon and witchcraft message.

The Owl House, created by Dana Terrace, is described in the words of Disney: “The series follows self-assured teenage girl Luz, who discovers a portal to another realm where humans are not well-liked, and she must disguise herself in order to fit in at witch school.”

Luz, the main character is a 14-year-old Dominican-American teenager. Her mentor, Eda the Owl Lady, is the most powerful witch on the isles and a wanted criminal for selling magical items to humans. King is a demon warrior and Eda’s roommate

The evil nemesis in the story is a character named Warden Wrath who wears a plague doctor mask. Wrath keeps his enemies in a prison called the Conformatorium for the crime of being different from everyone else. The setting for the demon realm is on the Boiling Isles which is the decaying corpse of a titan. Read More …

Opinion: Demons are all the rage for the progressive left these days. Our post from November 21, 2019 …

… went viral and is still getting hits daily.

In 1995 a Tom Cruise movie ‘Interview with the Vampire’ began a trend that lasted into the 2009-11 vampire craze with movie titles: Twilight: New Moon, Then came The Lost Boys, Near Dark, and a remake of Dracula. 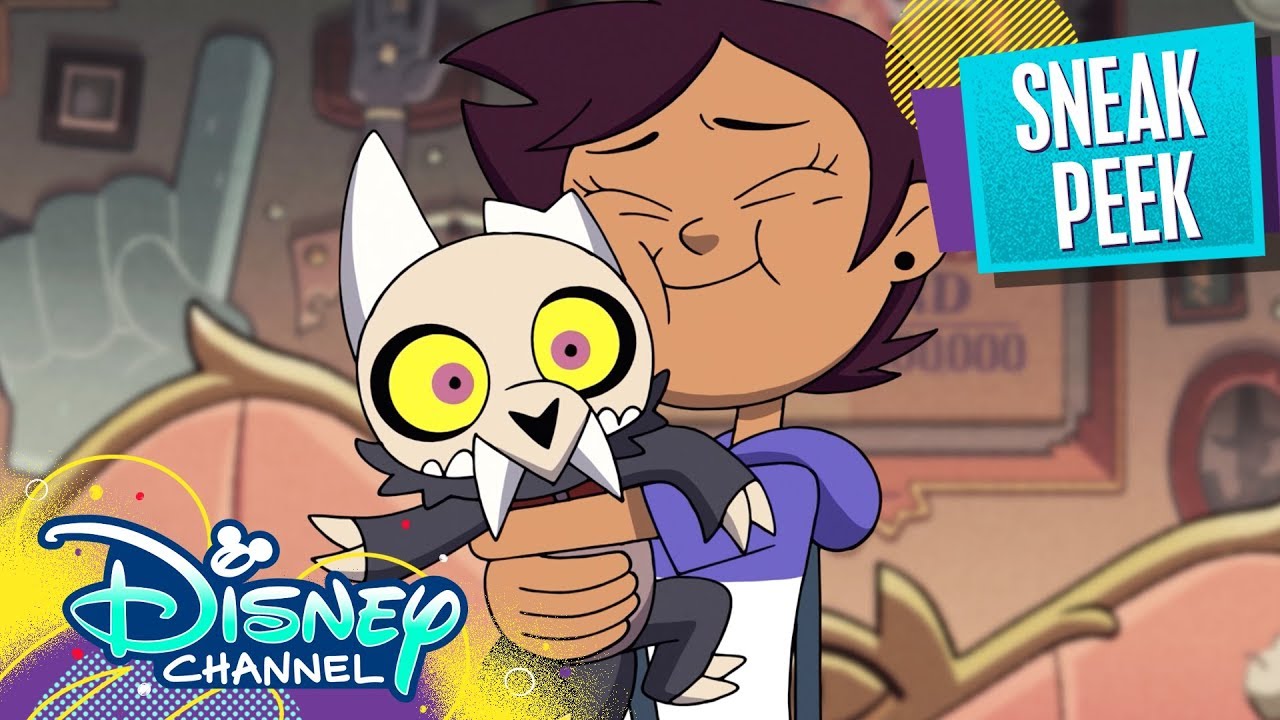 The owl is more than just a magnificent creature; at least that’s what the world of mythology and the occult would like you to believe. As birds of the night and birds of prey, the owl has been embraced as a symbol associated with psychic powers, the “angel of death,” and the goddess of night. Greek, Roman, and Celtic mythology all employ owls as representatives of spiritual influence. Hinduism also uses the owl as a symbol of cosmic spirituality. source

The New Age symbols being promoted by Walmart, Amazon, and Disney are the latest demonic craze with which to draw children towards the occult and Satan.

The great Apostle Paul warned in 2 Thessalonians 2:7-8 about the collapse of morality and the rise of evil in the last days that covers from the 1st century to the return of Jesus Christ. During this 6th Dispensation called the Church Age, believers will be protected by the indwelling Holy Spirit who literally holds back unrestrained evil:

“For the mystery of lawlessness is already at work; only He who now restrains will do so until He is taken out of the way.”

When the Holy Spirit is taken out of the way the church He indwells goes with Him: “And then the lawless one will be revealed …”

The greatest trick Satan could ever pull is convincing the world he didn’t exist.

See more on the 7 dispensations here